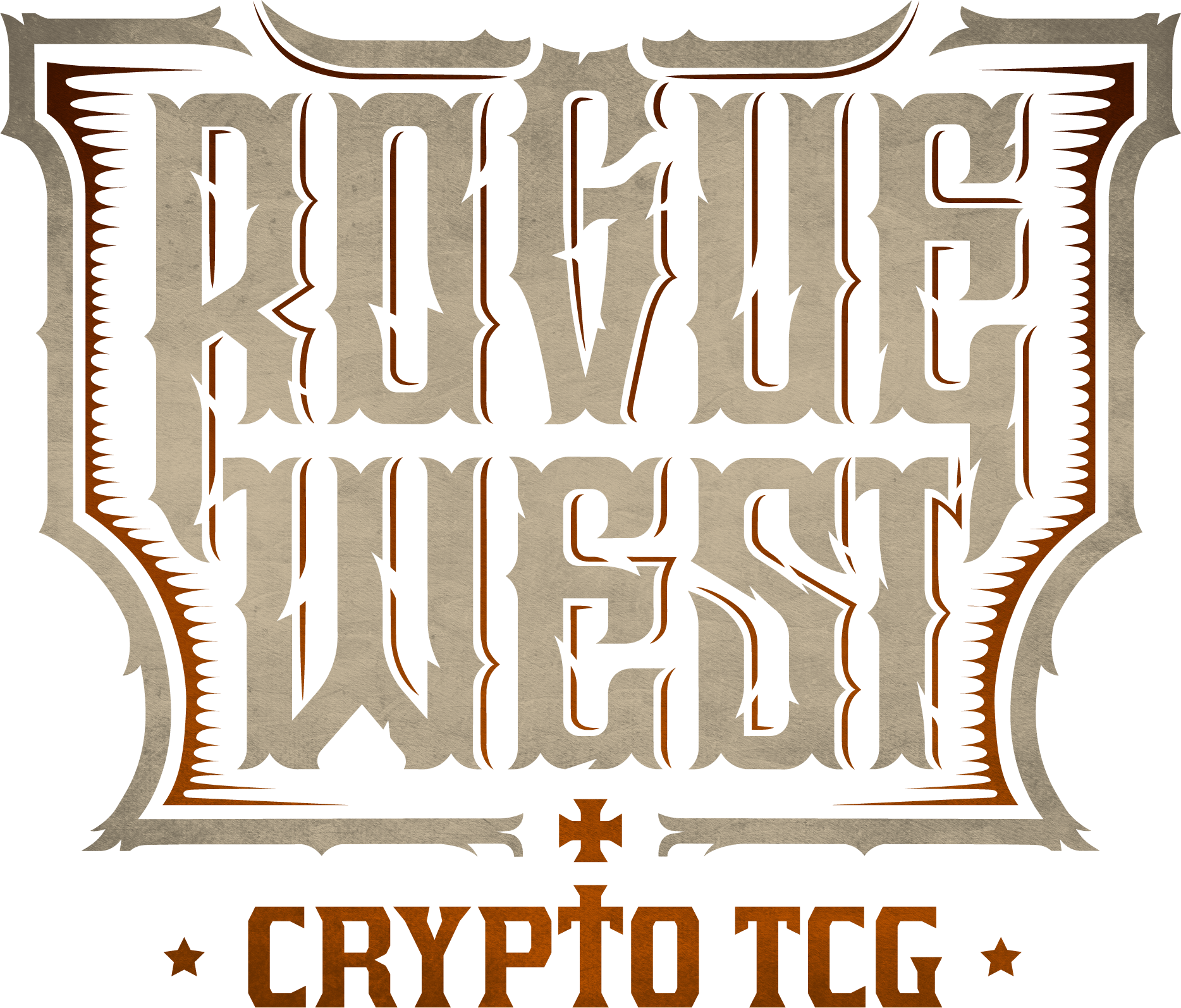 Travel across the alternative America of the Wild West era, where danger awaits around every corner: zombies, fanatics and outlaws of all kinds. Build a unique deck and compete with other players!

Unlike other digital TCGs, our cards are NFTs and issued in strictly limited quantities, so they have a real collector's value. 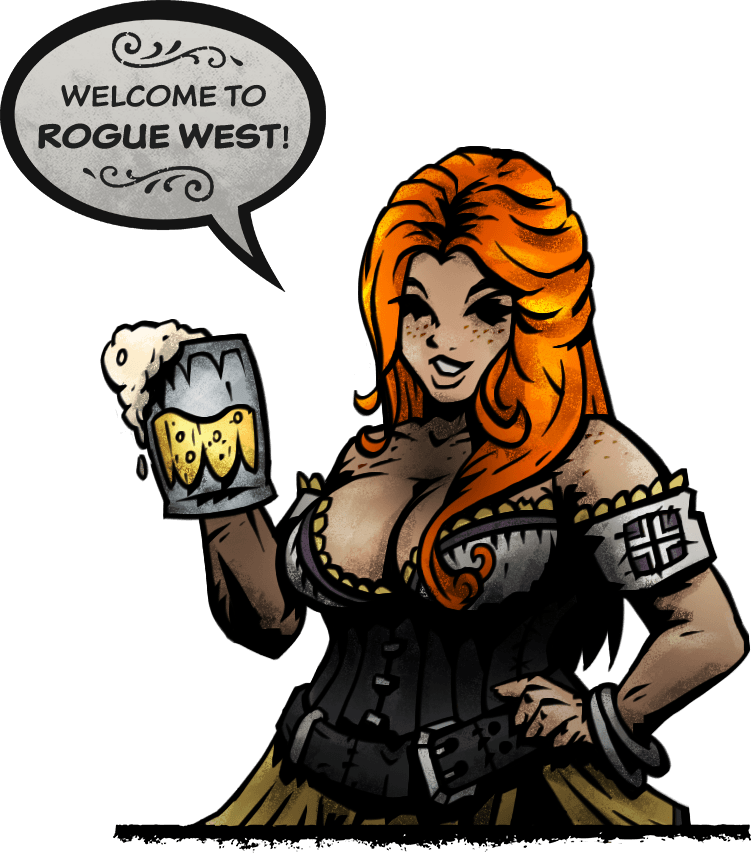 Now that the public Alpha of Rogue West: Crypto TCG has become available, we are starting the path to the Beta. The current version of the game has only the bare minimum of features, but this is the base for future updates.

We have a fairly small team, so flexible, iterative development is the most effective. This means that updates will be relatively small but frequent. This way we can be sure that everything works as it should.

We plan to release updates about once a month or more often if necessary. You can see the full patch notes on the game page.

Beta is expected to be released at the end of 2022.

By the way, we have also prepared a combat demo, so that you can already get an impression of how the game feels even without buying cards to participate in Alpha testing. The demo includes screenshots of 20 turns of one particular game with detailed explanations.

Current major features in the works: 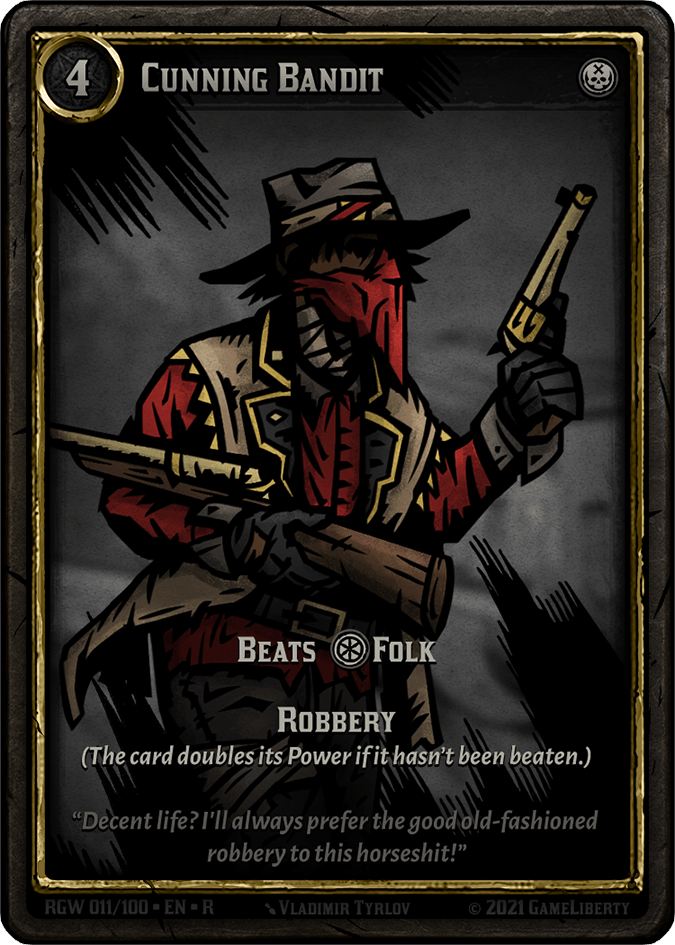 Late 19th century. The Zombie Apocalypse in America. Virology has not yet been invented. For the simple folk, the zombie phenomenon is nothing but demonic possession!

Players take turns playing their cards, gaining victory points. Sounds deceptively simple, but the more cards you have, the more ways you can outsmart your opponent with unusual tactics.

Not Your Average Card Game

Unique combat mechanic that you have not seen in any other game. If you are tired of all these endless Hearthstone clones, then Rogue West: Crypto TCG is definitely for you.

What happens if you mix classic western, Mike Mignola and Guy Davis comicbooks, zombies and gothic? Right! One of the most stylish card games.

We say «NO» to unlimited emission! Each card has a maximum of 100 copies and will increase in price in the long run. Even if you aren't going to play, buying cards is still a profitable investment.

Your Cards, Your Way

Your card collection is tied to your crypto wallet, which means it belongs to you and only you. Buy, sell or exchange cards on OpenSea or another marketplace on Ethereum blockchain.

Last updated: December 26, 2021. Please note that the features and terms are only approximate and may change during development.

In modern digital card games, all data is stored on the developer's side. This means that when you buy a booster pack or a single card, you don't really get anything but a record on the server. No server - no cards. One click of the dev's finger and all your investments are gone. And this has already happened with a lot of games that have closed for a variety of reasons. This is what centralization leads to.

Do you remember how TCGs started?

People bought physical products that belonged to them. Players could freely dispose of their cards: buy on the secondary market, sell to other people, and simply exchange for other cards or other things. This is true ownership. For a long time, such freedom in digital TCG was only a dream. But now, with the power of blockchain and NFTs, we can fully transfer the experience of physical card games, while retaining all the advantages of the digital ones.

Who will you be in the new era of trading card games?

Build a deck, compete with others

Gather a full collection of cards

Forewarned is forearmed
Or maybe you want to be a jack of all trades? It's up to you!

The Rogue Coin will be very important for the game. It will allow us to use all the possibilities offered by the blockchain and the ERC20 universe. More info in White Paper.

In addition to using the Rogue Coin as an in-game currency, all users can join the official Staking Pool. What is staking?

Rewards are distributed every day, and the more tokens you invest, the more rewards you get! 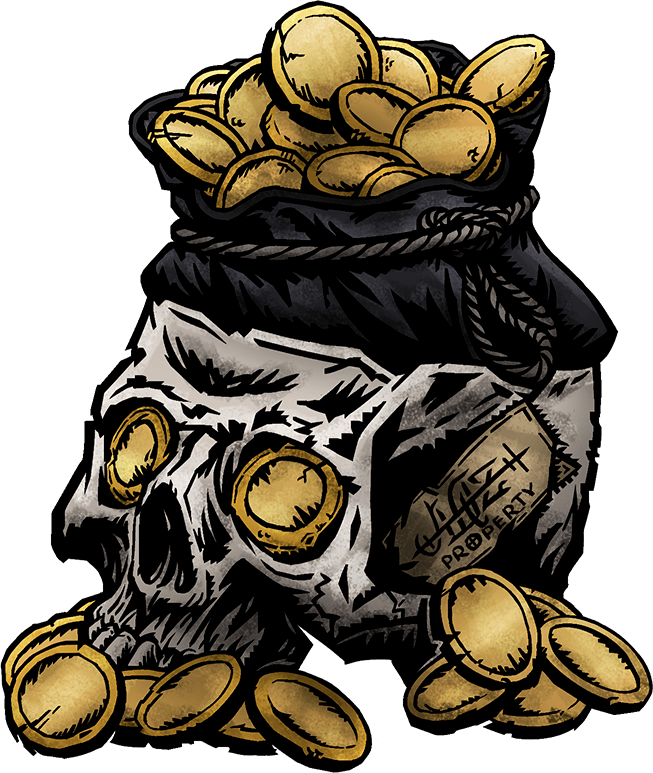 We are a small indie studio from Europe. We are passionate about video games and especially board games and TCGs!

In 2018, we released our first commercial project to the Steam store - Fated Kingdom digital board game. We did not use the services of publishers and we ourselves went from a design document to publishing and post-release marketing.

Fated Kingdom is an old school digital board game sandbox for 2-4 players with shared physical space and no rules enforced by computer. The Kingdom of Kinmarr is falling apart, and to survive in this dark times, players need to roll the dice, draw cards from the decks and move along a game board.

The game became a commercial success and received very positive reviews from players and press. During the development, we have gained valuable experience in independent development. And now we are ready to take on a much larger project - Rogue West: Crypto TCG.

Check out Fated Kingdom on Steam! 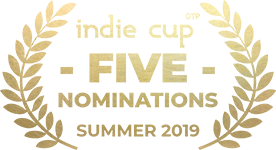 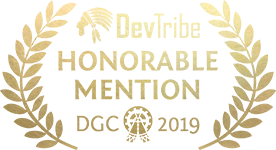 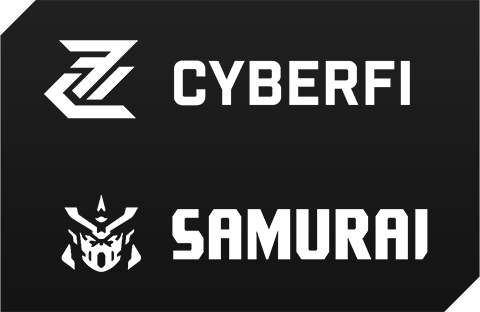 Subscribe to the newsletter!
Follow us on social media, buy cards for your future decks and spread the word.
Community
Developer
Telegram
Discord
OpenSea
E-Mail
© Copyright 2021 GameLiberty. All Rights Reserved